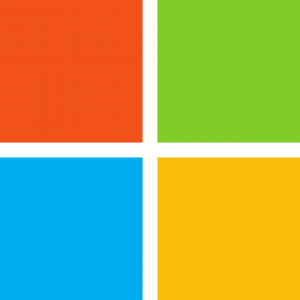 Unfortunately, sometimes all good things come to an end. Microsoft handles it’s support in two ways: first, “Mainstream” updates, where you’ll get feature updates and design changes. The second, “Extended”, is solely for bug fixes and security patches. Windows 7 should still work as intended during and maybe even after Extended support finishes, but you will not see any dramatic changes or improvements, so any issues you are having won’t necessarily be solved through updates.

So, with Windows 7’s Extended support drawing to a close, it is time to start thinking about updating. It can be daunting, but if anything, the jump from Windows 7 to Windows 10 is one of the most painless and rewarding software transitions you will find.

Features and performance are all well and good but at the end of the day the focus should also being on security. Often side-lined and put to the back of your mind, security will become a real issue if you stick with an older, lesser used operating system. Think of it as an old building that needs repair. Sure, you will have the odd improvement made as and when it is imperative but unless you look after it and refresh it in a meaningful way, it will always stay as a patched up, aged property. Overhauling it gives you a fresh and reliable space. The same applies to Windows. 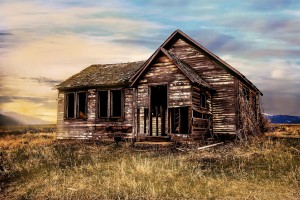 The real concern however should be once Extended support finishes for good. Once that time period has elapsed, if you are still running and older version of Windows, you are essentially out in the cold when it comes to vulnerability. If a large-scale security threat was to be unleashed, you would have little to no protection from Microsoft in relation to that threat. This means you are ten times more likely to be receptible to attack, and just as likely to then endure the headache of resolving that issue without the assistance of a big name like Microsoft.

There is a level of liability involved in not keeping your systems up to date. If something dramatic and unwarranted was to happen to your old systems in relation to security, the first port of call would be to look at your system software. Upon seeing that it was an out of date version of Windows, outside of extended support, undoubtedly that would be the cause of your pain.

Yes, there will be some design changes and things might not be in the same place as they were before, but I can assure you after a brief adjustment period you will not look back. Windows 10 is much more fluid than Windows 7/8, with load times reduced and animations smoother and faster than their predecessors. Designed for modern hardware, the software experience is greatly improved from previous Windows versions, and now it is a lot easier to find settings and information when you need it, rather than having to be an expert at all things Windows or having the patience of a saint to trawl through various menus. The software (such as Office 365) is also future-proofed, neatly reflecting the modern ways we work, offering integrations with your mobile, and touchscreen modes. 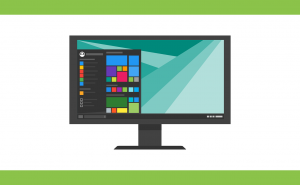 Windows 10 constantly evolves and in its short time of being the go-to operating system, it has bloomed and grown with its audience, and it has and continues to be a feature rich experience. Because of it’s optimised and up to date nature, you can also rest easy knowing that any hardware upgrades you make won’t interfere with the software experience. With older, dated operating systems like Windows 7/8 you will run into trouble when it comes to new hardware and programs, as manufacturers and developers will eventually phase out support for older software.

Those that don’t and continue to support older operating systems will only do so out of necessity as it won’t be a priority for them and in all likelihood, you will get a diluted or sub-par performance as a result. As with everything, over time it becomes usurped by a better, more reliable product. Windows 10 is no exception, but rather than being targeted from a purely sales point of view, Microsoft develop and deploy updated software for good reason, and ultimately you and your end users will be of benefit.

Understandably, not every situation allows for a finger snapping switch across to the latest and greatest, but without a shadow of a doubt, if it’s feasible and you can, you should. Upgrading is not as painful as you might think, and could save you time, money, and effort in the long run alongside future-proofing yourself providing you all the benefits and stress-free pleasures you can expect from a modern, slick and reliable operating system.

Should you have any further questions regarding your Microsoft Windows or Office estate then please do not hesitate to contact us on 01843 572600.