VoIP Is The Modern Phone System For The Modern Team. But, Not All VoIP Was Created Equal…

The BCS VoIP Platform provides the flexibility of an internet phone system, with the added benefits of an industry leading service and all the latest tech and features.

What You Need To Know About VoIP

VoIP (Voice over Internet Protocol) means hosting your complete telephone system via a secure fibre-internet connection. Gone are the cables, bulky equipment, line rental and maintenance charges of the old ISDN systems. Instead, your calls will be hosted remotely in a data centre. It’s a more efficient way to manage all the telephone calls in and out of your business.

VoIP offers many advantages and with BT phasing out the old ISDN system, upon which traditional premise based phones work, it’s not a question of if but when you move over to a digital solution like VoIP.

As the business owner or manager, you want to understand what makes a good VoIP provider and what you need to have in place to get the most out of the system. To make this task easier, BCS have put together an Essential 8 Point Checklist. 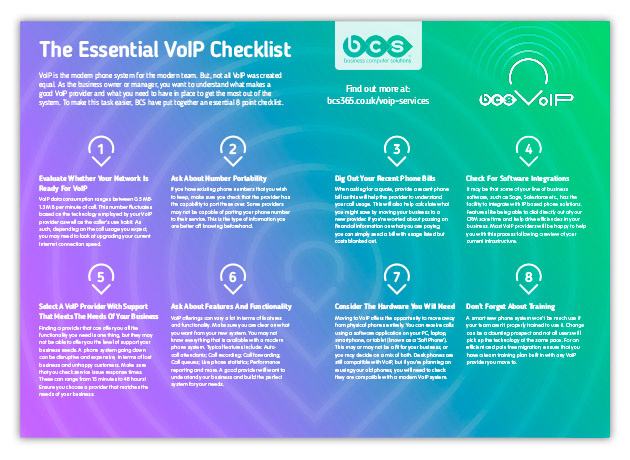 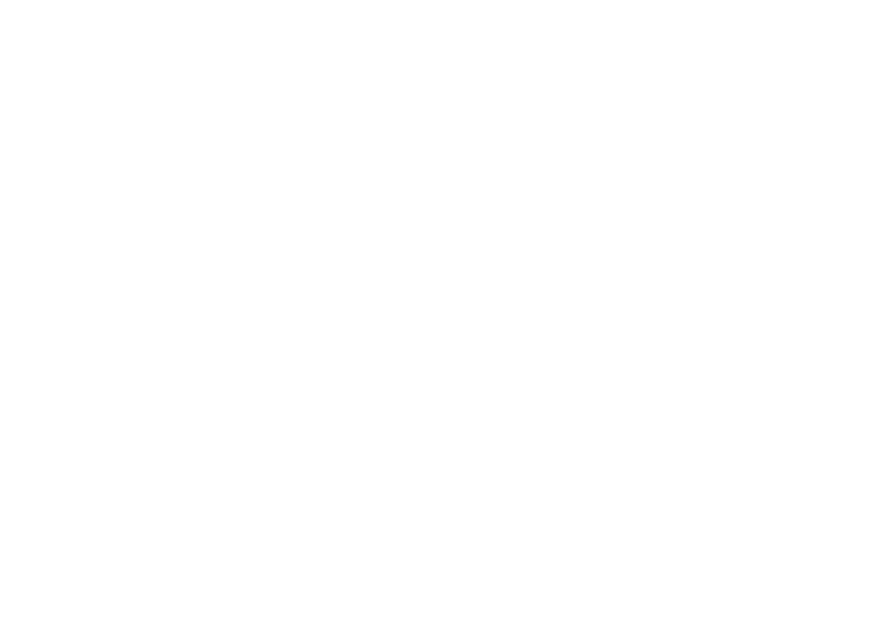 Welcome to the Wonderful World of BCS VoIP 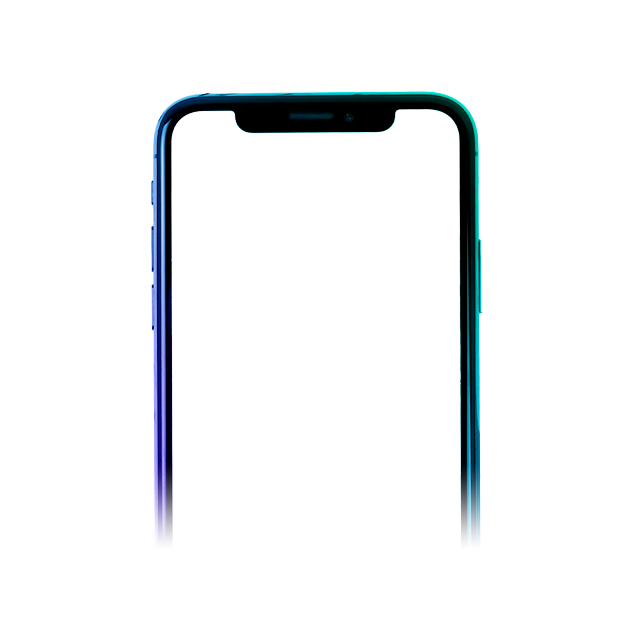 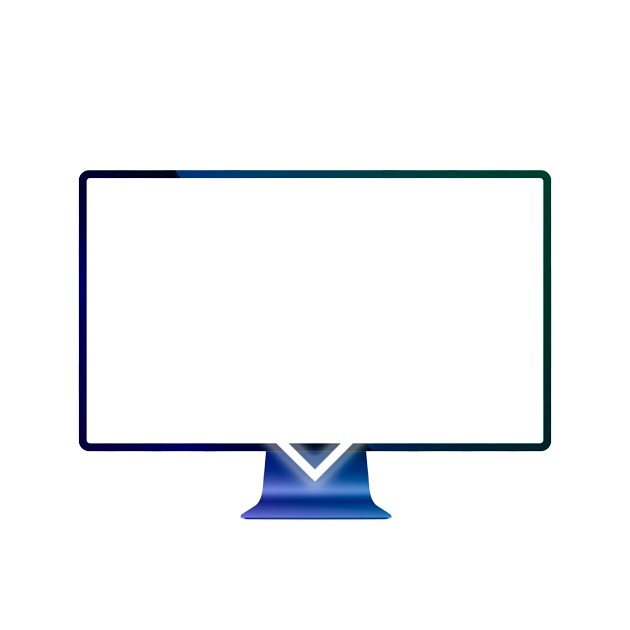 The BCS VoIP telephone system allows you to connect hardware IP phones directly to a standard computer network port (providing data and power through one cable). Software phones can also be installed directly on a PC (either to run alongside a desk phone, or replace it entirely). You can now eliminate phone wiring and make adding or moving of extensions much easier. In new offices, you can completely eliminate the need for wiring extra ports to be used by the office phone system.

Traditional phone systems are easy to outgrow. Adding more phone lines or extensions often requires expensive hardware modules. In some cases, you need an entirely new phone system. Not so with a BCS VoIP solution. A standard computer can easily handle a large number of phone lines and extensions – just add more phones to your network to expand!

Hot desking, the process of being able to easily move offices/desks based on the task at hand, has become very popular. Unfortunately, traditional phone systems require extensions to be re-patched to the new location. With a BCS VoIP system, the user simply takes their phone to their new desk – no patching required.

Users can roam too – if an employee has to work from home, he/she can simply fire up their software phone and are able to answer calls to their extension, just as they would in the office. Calls can be diverted anywhere in the world! 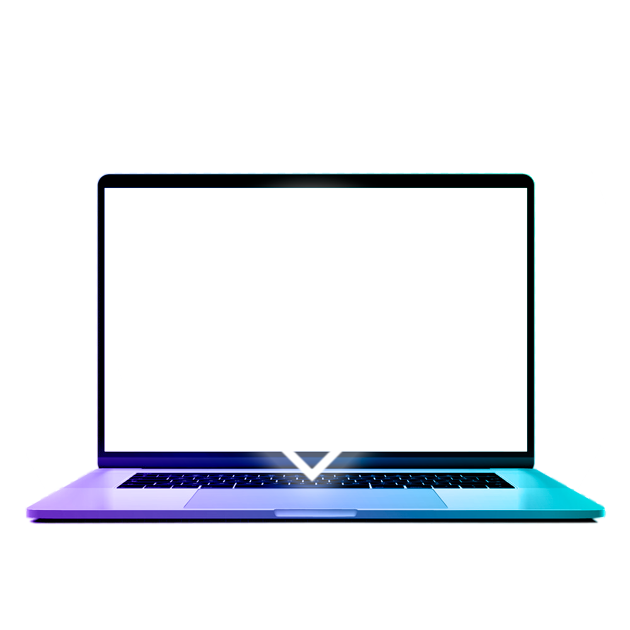 Boost Productivity With Our Technology

Not so with a BCS VoIP solution. All features are easily performed from a
user-friendly interface. In addition, users get a better overview of the status of other extensions, of inbound calls, call queues, and presence via the apps. In contrast, traditional proprietary systems often require expensive “system” phones to get an idea of what is going on with your phone system and even then, status information is cryptic at best.

Having a feature-rich system, will allow you to boost communication, productivity and collaborative working. Key features such as status updates, call reporting and recording, enable your teams to work more efficiently. Teams can also be monitored more effectively, in terms of call answering, making the system ideal in call heavy and customer service environments. 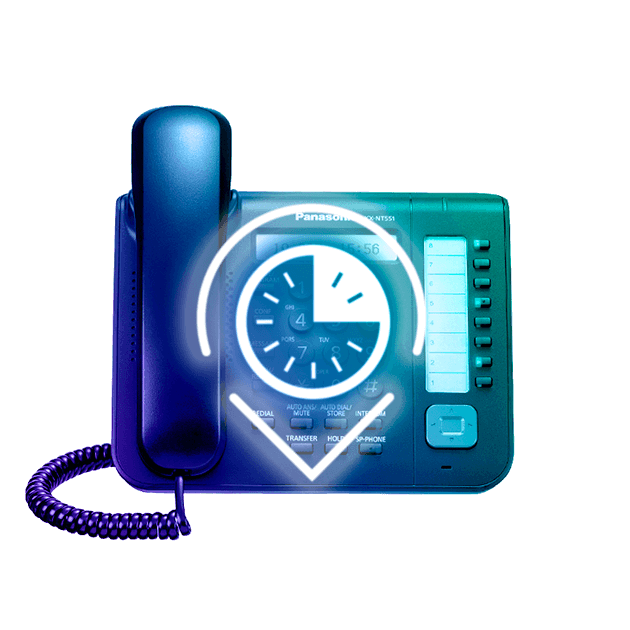 Service Issue? We’re On It, Fast!

No matter how reliable and robust the technology, sometimes, things can go wrong.

BCS VoIP provide an industry leading Service Level Agreement (SLA) responding to reported issues within 15 minutes. You can rest assured that any problem will be quickly addressed.

Getting The Most Out of VoIP – Popular Posts From Our Blog

How VoIP Can Drive Productivity in your Business 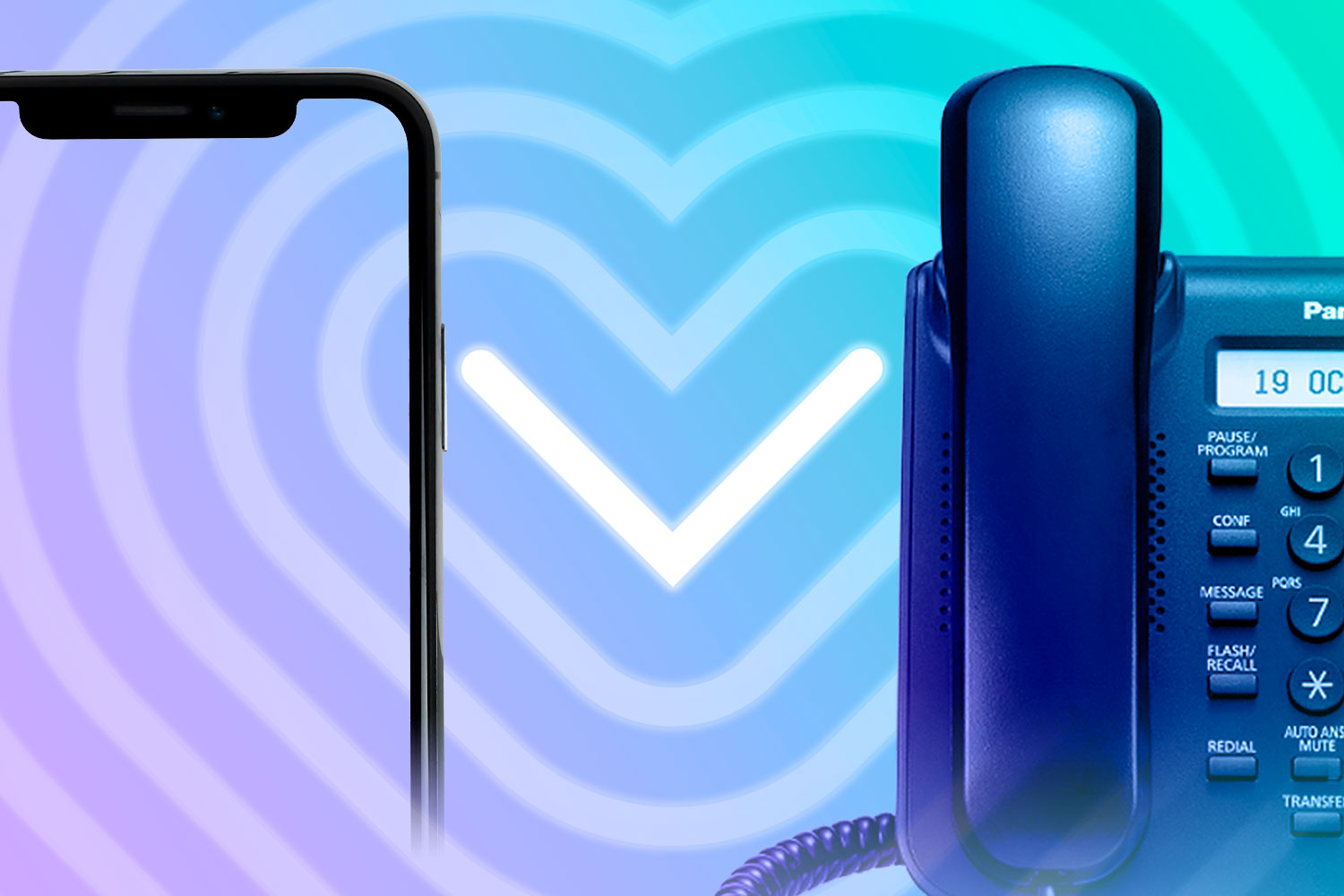 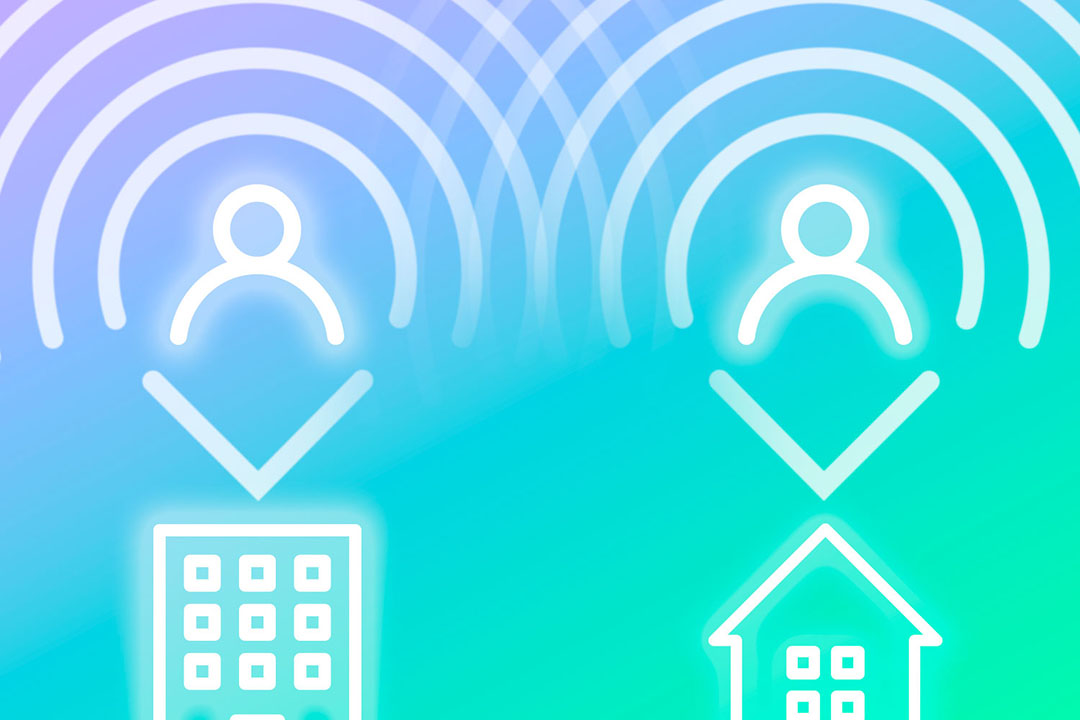 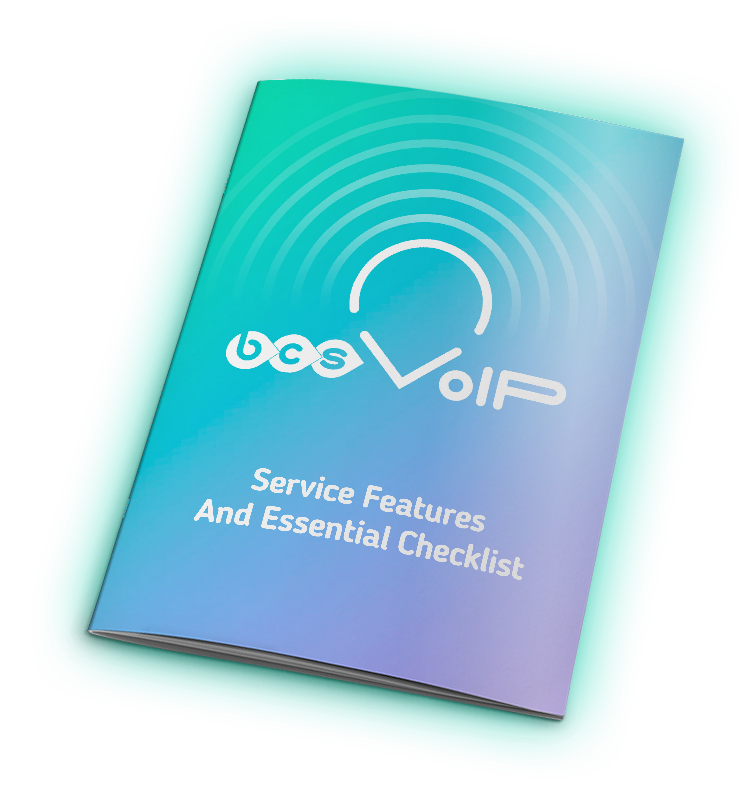 Turn Telephony To Your Advantage!

Everything that you need to know about BCS VoIP, and choosing a VoIP provider, in our handy downloadable guide.

Get The Guide Now

Do you want to know how to make your IT smarter, safer and a strategic part of your business?

Start making IT less pain and more gain! Join our mailing list for easy to understand know-how and the latest updates.

You can opt out at anytime and, as you’d expect from an IT leader, your details will be stored securely in full compliance with GDPR. 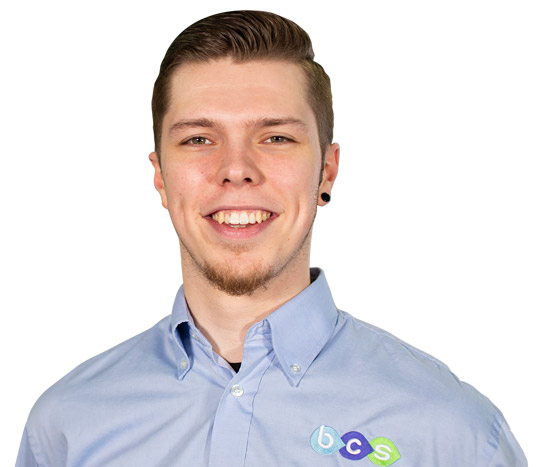 Prefer To Talk? Our Experts Are Ready…


Our friendly team are always on-hand to answer any questions about BCS VoIP and our IT Support Plans.

Get in touch today!
Menu
This website uses cookies to improve your experience. Please only proceed if you agree to this.
Ok